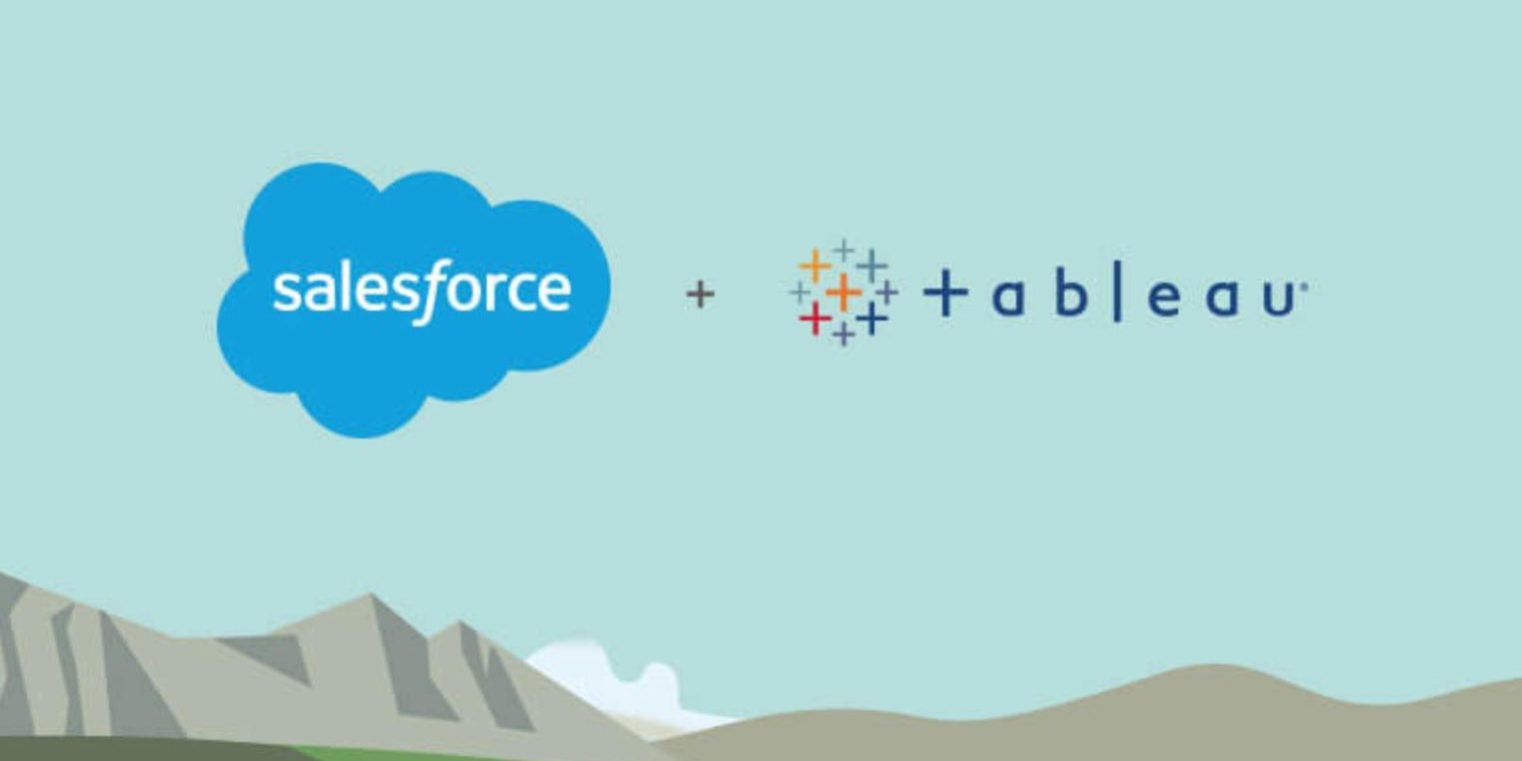 Haven’t heard of Tableau?  You’ve been missing out!  Tableau allows a level of reporting that exceeds both Salesforce Reporting/Dashboards AND Microsoft Excel.  Here’s a very small sampling:

Disclaimer: I am not an insider and this post should be considered speculative!

Disclaimers aside, I expect huge things from this acquisition.  And, judging from the $15.7 billion dollar price tag, Salesforce has high expectations as well.  Large acquisitions aren’t new territory for Salesforce; just look at Pardot, Exact Target, Mulesoft, and Demandware.

I’d expect to see tighter integration between SF and Tableau.  The existing Tableau-to-Salesforce connector has some limitations.  For example, SF formula fields can’t be used in Tableau.  I’d love to see this change in the future.

I don’t think we’ll see any form of bundling.  Tableau will continue to operate independently under their existing brand.  Even after the merger of sales and operations teams, the product will likely be sold independently.  A good example would be Pardot: even after the acquisition, it’s not a bundled feature of Sales Cloud or any other product.

What about Einstein Analytics?

In a perfect world, I’d love to see the foundational features of Einstein Analytics be incorporated into the standard Salesforce reporting.  Lightning was a nice improvement to SF Reports and Dashboards, but data visualization is a bit of an arms race.